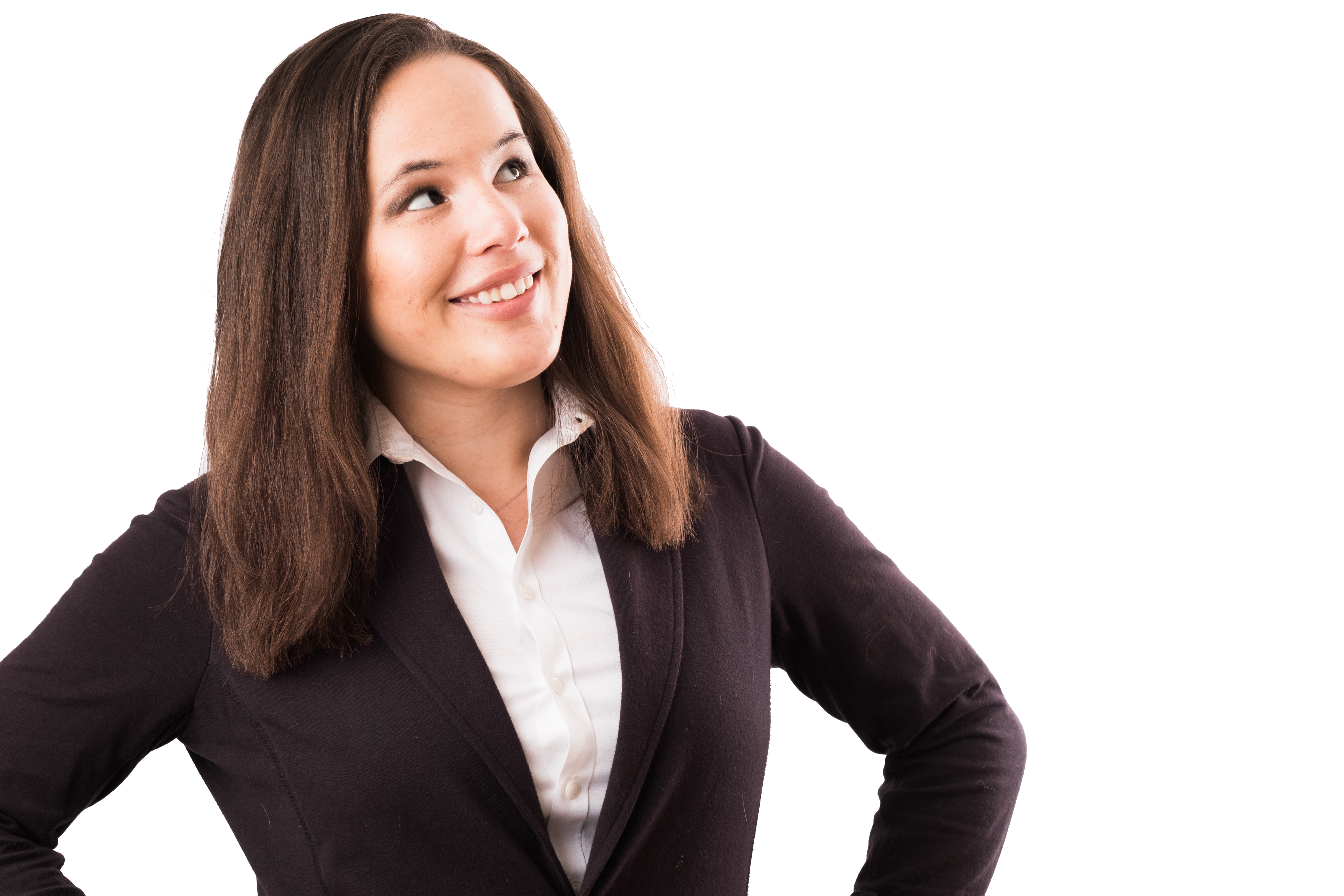 I was born and grew up in Florida until age 21, when I relocated first to Korea and then Vietnam for a total of three years to teach English and travel. Following that I came back to the States and moved to Wisconsin to work for the family business with the intent of someday taking it over. While that didn't work out ultimately, I was fortunate enough to meet my Camerata co-founder Steve after a few months living here, and we decided to make things permanent just eleven months after meeting. Three years, four pets, and one LLC later, we're happier than ever in the suburbs of Milwaukee.

My background is in journalism; during my studies, the common underhanded jab was that the sellouts went to work in either Public Relations or Marketing. I scoffed and declared 'nevermore!', but a few years later became disillusioned with the world of news reporting, and figured if I was going to participate in a major misinformation campaign, I may as well make some money doing it. Cynicism aside, doing SEO has been a great experience for me, and has involved significantly less soul-selling than anticipated. My current skill focuses are Google Ads, Analytics and Search Console, technical SEO, and general SEO strategy involving both long and short term goals.